All kind of tags can be added to you camle antibody. FLAG, GFP, HA.

The beads and the fc will be integrated in your sell and expulsed by exocytosis.

Except for CD11 monocytes that will be activated by the positive selection. 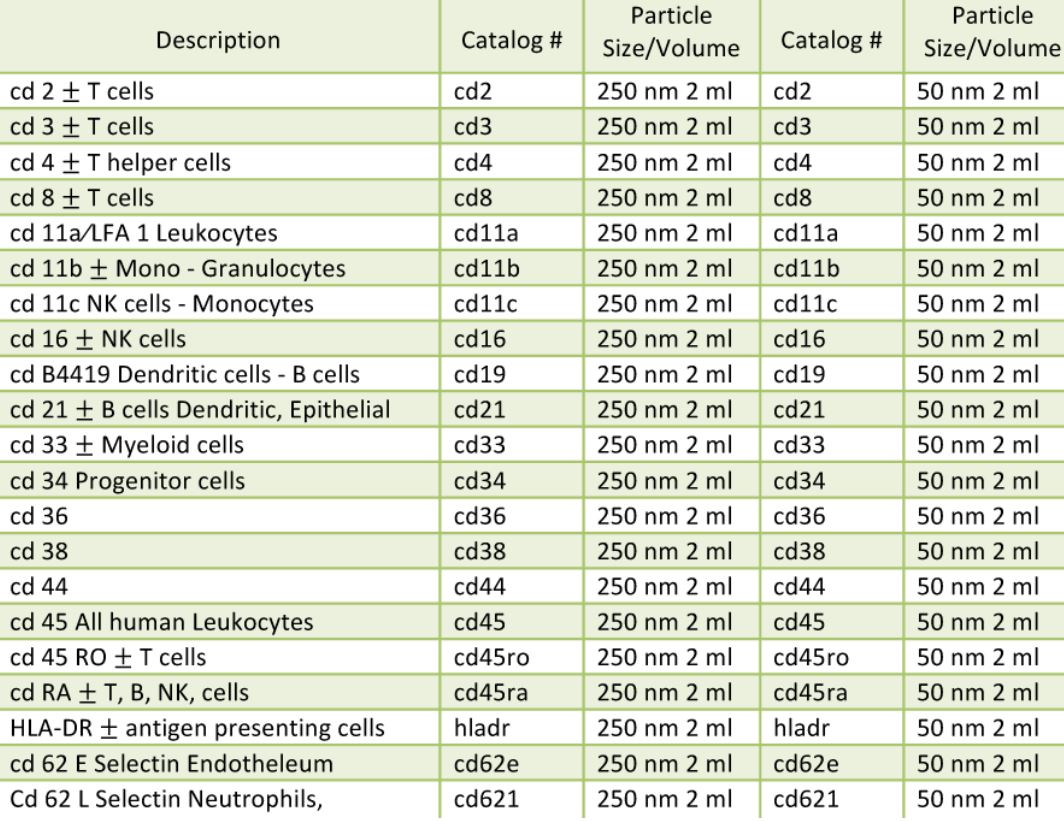 CD11 cannot be selected by positive magnetic selection to be put back in culture.

T cells, NK cell, B cells can be selected by the very small 50 nm beads. These beads are so small that since the first use of positive selection by Stephen Miltenyi in 1996 it would have been known if they prevent reculturing lymphocytes.

However the cell state could be slightly changed by positive magnetic selection, like for monocytes CD11.

Thats why we use 250 nm beads for negative selection. The 250 nm beads are much more preformant in taking out cells. As sales representative for Miltenyi we expetiences a lot of times in the laboratory of Professor Goldman in ULB Erasme that CD34 positive selection for reculture and reinjection in lymphocyte depleted patients was a perfect solution. This was before the use of the Clinimacs. Especially in 1998 in Liege Sart Tilman this was a much used protocol and we can now tell that these labs where the precursers of CD34 selection for in vivo therapeutic use.